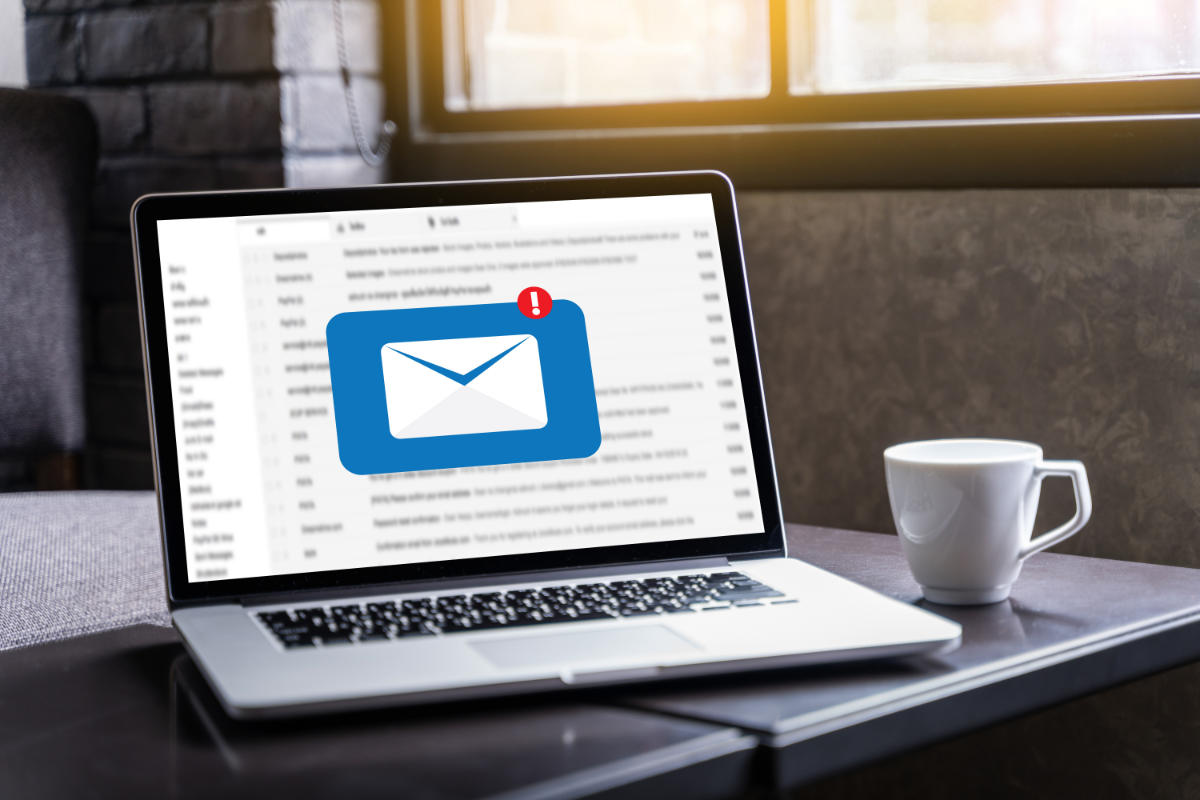 Over the years, scammers have stolen millions of dollars from businesses by compromising their official email accounts and using them to request fraudulent wire transfers . Technically these schemes, which are in effect scams, are called Business Email Compromise .

There has been an increase in cyber intrusions related to Business Email Compromise schemes, involving scammers posing as executives . Contact is made by sending phishing e-mails from seemingly legitimate sources and then wire transfers to fraudulent accounts are requested. These methods ultimately lead to intrusion and unrestricted access to their victims’ credentials.

What is meant by Business Email Compromise?

According to the FBI, victims lost more than $ 750 million and affected more than 7,000 people between October 2013 and August 2015. Globally, cybercriminals defrauded more than $ 50 million from victims in non-American countries.

BEC scams often start with an attacker compromising a business executive’s email account or any publicly listed business email. This is usually done using a keylogger or phishing methods , where attackers create a domain that is similar to the corporate one they are targeting. In other cases, a spoofed email tricking the target into providing account details is sufficient.

After monitoring the compromised email account, the scammer will try to determine who initiates the wire transfers and who requests them . Scammers often carry out a fair amount of research, looking for a company that has had a leadership change in the financial function management, where executives are on the road, or conducts conference calls for investors. Attackers use these as opportunities to execute the pattern.

At this point, the attack can be done in several ways.

This release, which has also been called “ The Bogus Invoice Scheme “, “ The Supplier Swindle “, and “ Invoice Modification Scheme “usually involves a company that has a stable relationship with a supplier . The scammer asks to transfer the funds for the payment of the bill to an alternative and fraudulent account by e-mail, telephone or fax.

In this version, scammers identify themselves as senior executives (CFO, CEO, CTO, etc.), lawyers or other types of legal representatives and claim to handle confidential matters or urgent and require you to make a wire transfer to an account they control. In some cases, the fraudulent wire transfer request is sent directly to the financial institution with instructions to urgently send the funds to another institution. This scam is also known as “ CEO Fraud “, “ Business Executive Scam “, “ Masquerading “, and “ Financial Industry Wire Frauds “.

Similar to the other two versions, an employee email account is hacked and then used to make requests for payment of bills to bank accounts controlled by scammers . Messages are sent to multiple vendors identified from the employee’s contact list. The company may not be aware of the scheme until their suppliers perform checks on the invoice payment status.

In this version, the cybercriminal contacts employees and / or the CEO of the company and identifies himself as a lawyer or representative of a law firm, claiming to handle confidential and urgent matters. This contact, typically made by phone or email, prompts the contacted party to act quickly or covertly in handling the transfer of funds.

This type of Business Email Compromise pattern can be scheduled to occur at the end of the day or work week, when employees are preparing to quit and therefore are particularly sensitive to a situation. emergency.

This scheme involves emails from employees with specific roles in the company used to send requests . This time, however, the requests are not for transfers of funds but for personally identifiable information of other employees and executives . This variant can therefore serve as a starting point for more elaborate and malicious BEC attacks against the company.

The scam is primarily social engineering and generally does not need sophisticated system penetration . Unlike phishing scams, emails used in BEC scams are not sent in bulk to avoid being reported as spam . Victims are tricked into making transfers, usually instructed to act quickly and confidentially when transferring funds.

In March 2016, an increasing number of companies and businesses suffered damage from BEC schemes. Companies like Seagate and Snapchat have been among the victims of email scams using the same modus operandi . At the end of the same month, San Francisco-based Pivotal Software was hacked through a phishing scheme that leaked an unknown amount of employee tax information .

The breach was initiated by an email that appeared to come from company CEO Rob Mee, requesting information about the company’s personnel. This resulted in the delivery of the employee information W-2 . This information included addresses, previous year’s income details, social security numbers and individual taxpayer identification numbers. The recipient of the data, needless to say, was not authorized to request or receive data of this nature.

Not long after this incident, similar schemes were used to obtain personal information in the education sector. W-2 information of 3,000 employees at Tidewater Community College, Virginia was leaked. The event was sparked by a request message from the principal of Kentucky State University, received by one of the school staff members. The request prompted staff to forward a list of employees and students along with W-2 information.

Scams involving the theft of personal information via phishing emails have proven to be an inexhaustible source of data. The stolen data could be sold and also used to stage future attacks or identity theft. As seen in recent and previous tax scams, email scams have become one of the fastest ways to fool unwitting users.

The advice is always the same: stay vigilant and educate employees on how to avoid being victims of BEC scams and other phishing attacks .

It’s important to know that cybercriminals don’t care about the size of your company. Indeed, usually, the more victims there are, the better. These types of scammers don’t need to be highly technical as they can find tools and services that meet all levels of technical proficiency in the deep web . As the world relies more and more on cloud services and in general linked to each other, a single compromised account is all it takes to obtain large amounts of money or data from a company .

SOD can help you train your employees. Find out how by contacting us, we will be happy to answer any questions.