Cyber Threat Hunting: on the hunt for security threats

Home » Cyber Threat Hunting: on the hunt for security threats 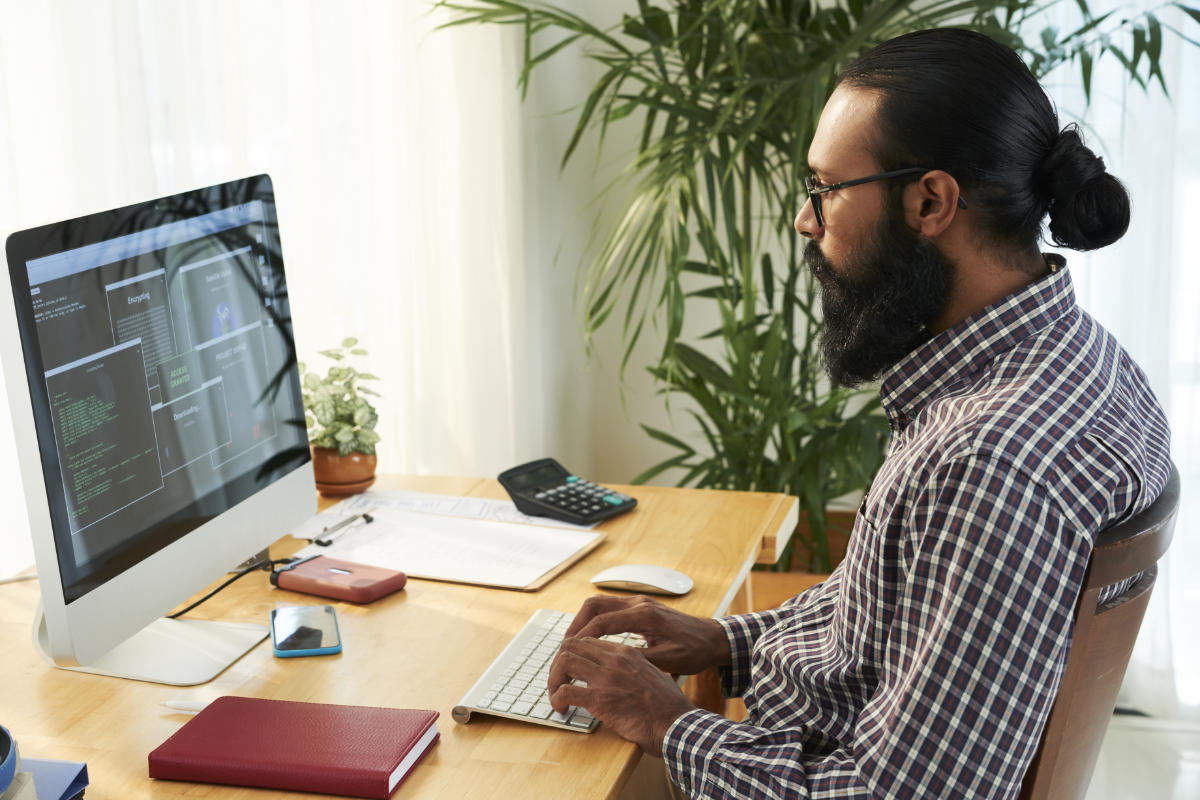 Cyber Threat Hunting: on the hunt for security threats

Cyber Threat Hunting is a proactive security search across networks, endpoints and datasets to hunt down malicious, suspicious or risky activities that have escaped detection by existing tools.

There is a distinction between malware detection and cyber threat hunting . Threat detection is a passive approach to monitoring data and systems to identify potential security problems. However, it is a necessity and can help a threat hunter . Instead, proactive threat hunting tactics have evolved to use new threat intelligence on previously collected data to identify and classify potential risks before the attack .

Security personnel cannot afford to believe that their security system is impenetrable. Must always remain vigilant for the next threat or vulnerability . Rather than sitting around and waiting for threats to strike, cyber threat hunting develops hypotheses based on knowing the behaviors of threat actors and validating those hypotheses through active research in the environment .

With threat hunting, an expert doesn’t start with an alarm or indicators of compromise (IOC), but with deeper reasoning. In many cases the threat hunter’s efforts create and concretize the alarm or the IOC.

This aggressively assumes that a breach has occurred or will occur at the company. Security officers hunt down threats in their environment rather than rely on automatisms.

For companies that are ready to take a more proactive approach to cybersecurity , which tries to stop attacks before they get too deep, adding threat hunting protocols to their security program is the next logical step.

After consolidating endpoint security and incident response strategies to mitigate the now unavoidable known malware attacks, companies can begin to take the offensive . This means digging deep and finding what hasn’t been detected yet. This is precisely the purpose of cyber threat hunting.

As mentioned earlier, threat hunting is an aggressive tactic that starts from the premise of the “assumption of violation”. Attackers are already inside an organization’s network and are secretly monitoring and moving into it.

This may sound far-fetched, but in reality, attackers can be inside a network for days, weeks, and even months . In the meantime, they prepare and execute attacks as advanced persistent threats, with no automatic defense detecting their presence . Cyber threat hunting stops these attacks by looking for covert indicators of compromise (IOCs) so they can be mitigated before the attacks reach their goals.

The key elements of a threat hunting

The goal of the threat hunt is to monitor daily activities and traffic across the network and investigate possible anomalies to find any undiscovered malicious activity that could lead to a complete breach . To achieve this level of proactive detection, threat hunting incorporates four equally important components.

To be successful in hunt for threats, companies must commit to a proactive, full-time approach that is continuous and evolving. Instead, a responsive, ad hoc implementation, “ when we have time “, will be self-defeating and will only lead to minimal results.

Most companies already have comprehensive endpoint security solutions with automatic detection. Threat hunting works in addition to these and adds advanced technologies . The aim is to find anomalies, unusual patterns, and other traces of attackers that shouldn’t be in systems and files.

The threat hunters are a race of their own. These experts know how to use the security technology deployed by companies. In addition, also combine the aspiration to go on the offensive with intuitive problem-solving skills to uncover and mitigate hidden threats.

Having access to evidence-based global intelligence from experts from around the world (e.g. Miter Att & amp; ck ) further improves and accelerates hunting for existing threats. Hunters are aided by information such as attack classifications for identifying malware and threat groups , as well as advanced threat indicators.

The abilities of a threat hunter

The Threat Hunting Report from Crowd Research Partners confirms the importance of certain capabilities for threat hunting. When asked to rank the most important skill, the survey found that:

The profile of a threat hunter

Threat hunters look for attackers who manage to break through vulnerabilities that a company might not even know exist . These attackers spend a considerable amount of time planning and performing the reconnaissance, acting only when they know they can successfully penetrate the network without warning. They also inject and build malware that has not yet been recognized or use techniques that do not rely on malware at all, to provide a persistent base from which to attack.

What does it take to outsmart even the smartest attackers?

A cyber threat hunter is relentless and can find even the smallest trace of what attackers have left behind. In general, threat hunters use their skills to undo the small changes that occur when attackers make their moves within a system or file.

The best threat hunters rely on their instincts to sniff out the stealth moves of the most dangerous attacker.

SOD is looking for a SOC / ICT analyst to add to the team. If you think you’re the right person, visit this page to view the detailed job posting.