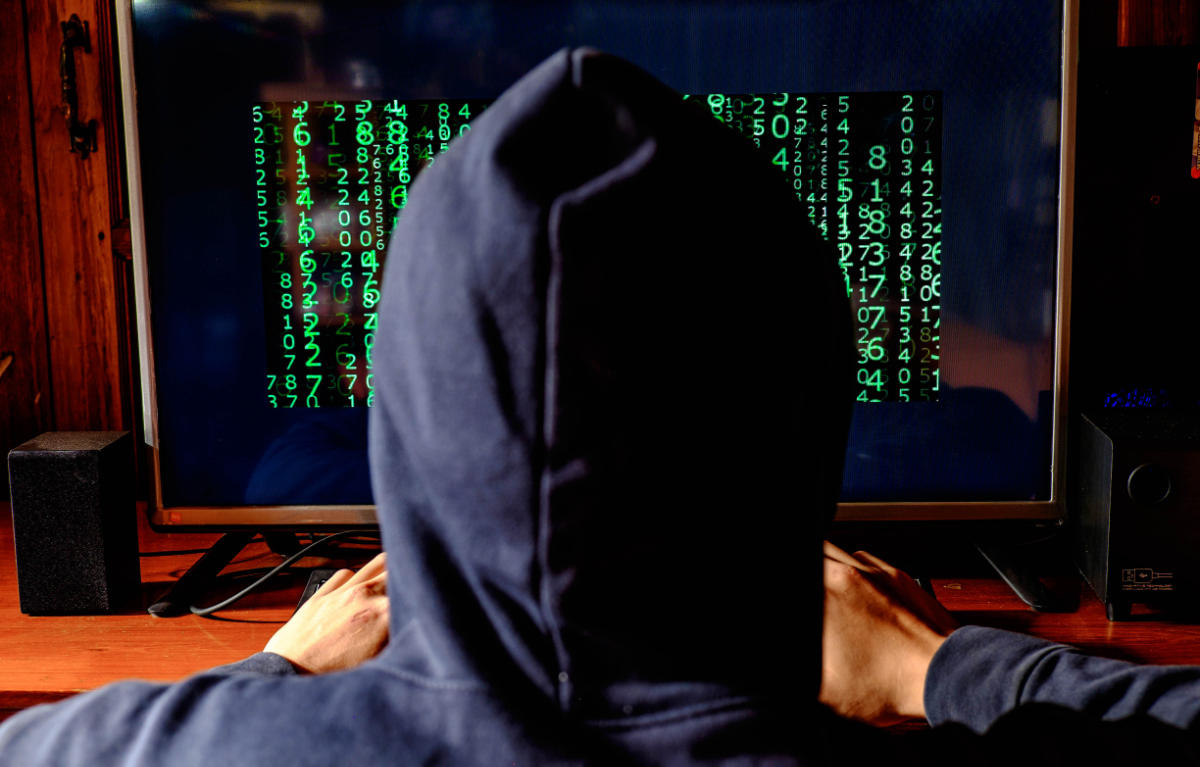 Ethical hacking means the application for good of hacking techniques. The term “hacker” was coined in the 1960s at the Massachusetts Institute of Technology (MIT) to describe experts who used their skills to re-develop mainframe systems, increasing their efficiency and allowing them to perform more tasks.

Nowadays, the term normally describes experienced programmers who gain unauthorized access to computer systems by exploiting weaknesses or using bugs, motivated by bad intentions. For example, a hacker could create algorithms to crack passwords, break into networks, or even interrupt network services.

With the rise in popularity of the Internet and e-commerce, negative hacking has become the most commonly known form. An image reinforced by its representation in various forms of news and entertainment. Typically, the main thrust of malicious / unethical hacking is the theft of valuable information or financial gain.

What is ethical hacking and why do we need it?

Ethical Hacking is the authorized practice of bypassing the security of a system to identify potential data breaches and threats on a network . The company that owns the system or network allows ethical engineers / hackers to perform such activities in order to test the system’s defenses . So, unlike malicious hacking, ethical hacking is planned, approved, and most importantly, legal .

Ethical hackers are meant to investigate your system or network for weaknesses that malicious hackers could exploit or destroy. They collect and analyze information to understand how to strengthen system / network / application security. By doing so, they can improve security so that it can better resist attacks or mitigate them .

Ethical hackers are hired by organizations to prevent data breaches . In essence, this is the reasoning: to understand how a thief could enter your house, the best thing is to pretend to be thieves and use their techniques.

Note that the reasoning implies that those who perform ethical hacking do not know the state of the system they are about to breach , so they will not be influenced in any way in carrying out certain activities or breaching only certain parts of the system . For the company, this means that the best ethical hacker they can find is someone outside the security team.

The activity of ethical hackers

Ethical hacking controls key vulnerabilities that include many aspects of the computer system such as: changes in security settings, exposure of sensitive data, breach of authentication protocols, etc.

Of course, every business infrastructure is made up of a potentially unique combination of tools, hardware and software. For this, the ethical hacker must field a lot of knowledge, customized tools and specific procedures that are almost never the same from project to project. This is good, because, just like malicious hackers, the ethical hacker is also pushed to stay up to date on industry news, test new techniques and study new ways to mitigate the risk.

The practice of ethical hacking is called “white hat” hacking and those who perform it are called white hat hackers . In contrast to ethical hacking, “Black Hat” describes practices that involve security breaches. black hat hackers use illegal techniques to compromise systems or breach data.

Unlike white hat hackers, hackers “ Gray Hat ” do not ask for permission before entering the system , but their motives do not I’m malevolent. In fact, gray hats are also different from Black Hats in that they do not hack for personal or third party advantage. These hackers break into systems for fun, usually informing the owner of any threats they find . Gray hat and black hat hacking are both illegal because they both constitute an unauthorized breach of the system, even if the intentions are profoundly different.

The best way to distinguish between white hats and black hats is to take a look at their motives . black hats are motivated by personal gain, profit or harassment; while white hats (ethical hackers) seek and remediate vulnerabilities, so as to prevent other hackers from taking advantage of them.

Let’s look at other differences between the two types of hackers together.

Ethical hacking duplicates the techniques and methods used by malicious hackers in order to uncover the flaws in the system. By replicating all the steps of cyber criminals, you can find out how an attack on the system happened or could happen . If they find a weakness in the system or network, they report it immediately and fix the flaw. These types of services are usually called vulnerability assessment and penetration testing , and are also offered by SOD.

Even if the ethical hacker follows the same techniques and methods as the black hat hacker , only one practice is legally acceptable . Hackers usually break the law by breaking into systems without consent, while ethical hackers get permission from system owners who hire them to test infrastructure.

Ethical Hackers are employed by organizations to break into their systems and detect security problems. The black hat hackers do not own the system or work for someone who owns it.

Learning ethical hacking involves studying the mentality and techniques of black hat hackers to learn how to identify and correct vulnerabilities within networks. The study ethical hacking can be applied by security professionals in all industries and in a multitude of sectors. This sphere includes the network defender , the risk management and the quality assurance tester .

However, the most obvious benefit of learning ethical hacking is its potential to inform and improve and defend corporate networks. The primary security threat to any organization is a hacker . Learning, understanding and implementing how these criminals operate can help security officers prioritize potential risks and learn how to best remedy them.

It should be noted that hacking must not be understood as relating only to IT infrastructures but to the entire technological apparatus of a company . Social engineering , for example, leverages the human factor to gain access to places, physical or virtual, where valuable data is stored. Furthermore, through phishing campaigns , it is possible to trick users of a system into providing their passwords and “giving” access to malicious people.

SOD services for the security of your company

Every company that handles sensitive customer data must ensure that the procedures and systems used are sufficiently secure. As mentioned before, having internal personnel carry out tests and vulnerability tests could be a weapon double-edged. Even if you have a security expert, you have to consider that having to violate systems that he may have set up himself, increases the risk of a false positive.

For this reason, companies like SOD provide services geared towards the evaluation and testing of corporate security measures.

From the classic Vulnerability Assessment and Penetration Test , designed to test network hardware and software , you can switch to services that physically test corporate security or even the management procedures of sensitive data.

With the physical security addons techniques are put in place to gain access to offices , try to reach network control units or servers, but also attempts to tamper with or install unauthorized hardware.

As regards the human factor, a ethical phishing service is also available, through which a phishing campaign is launched towards the company and employee reactions are tested . This identifies the weak points that will then be used to organize an ad hoc training path.

As you can see, SOD provides companies with complete security services. Please feel free to contact us to request further information or ask us any questions you may have.