Home » “Left of boom” and “right of boom”: having a winning strategy 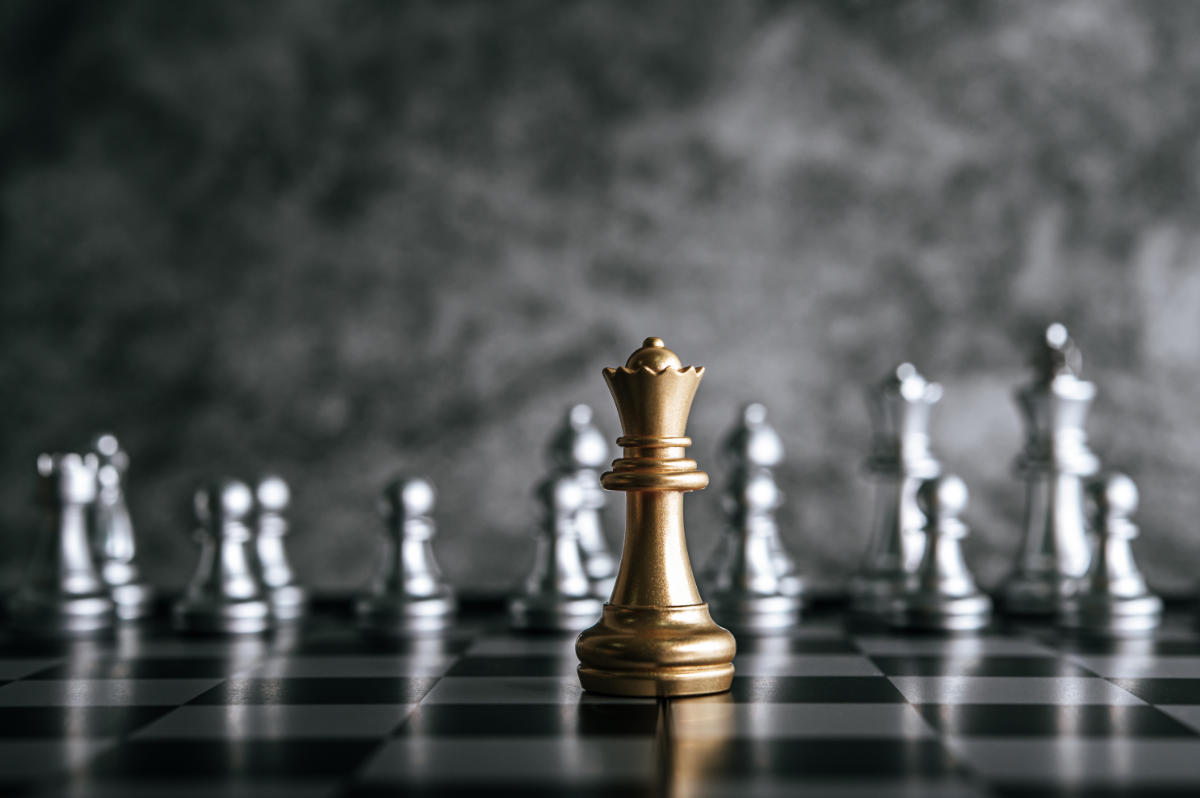