Predictive cybersecurity with our SOCaaS

Home » Predictive cybersecurity with our SOCaaS 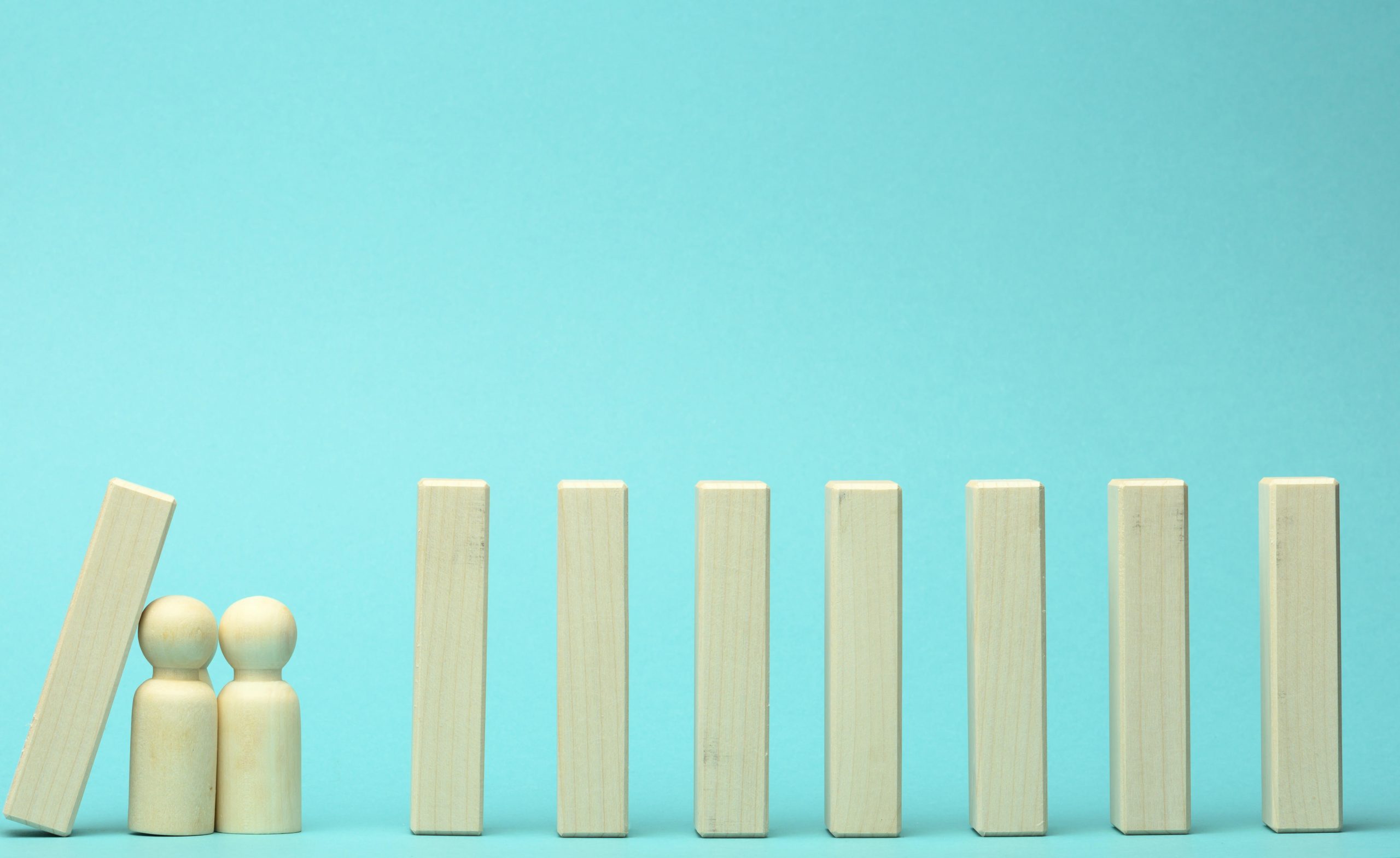 Predictive cybersecurity with our SOCaaS

Today, facing an attack in a corporate SOC is very similar to being under attack without knowing which direction the blow is coming from. The threat intelligence can keep you informed of security issues. However, in many cases, this information is only provided when you are already under attack, and is rarely very useful except in retrospect. It would take a different approach to data analysis, and that’s exactly what we propose with predictive cybersecurity .

In cybersecurity, threat intelligence is still relied upon as a fundamental defensive tool. Unfortunately, threat intelligence only covers a subset of threats that have already been found, while attackers constantly innovate . This means that new malware executables, phishing domains and attack strategies are created all the time.

Threat intelligence has a strong value for reactive incident response. It helps when pivoting through an investigation, identifying intent or other useful data, and providing additional investigative assistance. But it has limited value for detection, as threat actors avoid reusing their attack infrastructure from one target to another.

If the clues you see are different from those known from previous attacks, what can you do to move forward with effective detection? A legitimate question, for which predictive cybersecurity perhaps has an answer.

… what if you could know what is going to hit?

Eyes on opponents rather than past attacks

The SOCaaS solution offered by SOD brings predictive cybersecurity capabilities to cybersecurity. The solution maps adversaries , instead of threats, and analyzes their actions to predict the behavior and the tools used in their attacks.

The analytical engine translates behavioral patterns into profiles of adversary attack infrastructures , which indicate as ( trojan, phishing or other forms of attack ) and where ( branches, customers, partners, peers, industry and geographies ) < strong> attackers are planning to target your company .

This provides a preemptive attack map, which identifies opponents based on their attack phase and current position within the extended business landscape . But not only that, in fact, information about the opponent, typical attack patterns and possible countermeasures that can be taken in advance are also identified. This way you can cancel the threat before it materializes .

Our SOCaaS provides predictive detection capabilities against internal and external threats with the combination of user, entity and adversary behavior analysis. Our Next-Gen SIEM uses an analytics-driven approach to threat detection. SOC provides visibility in the crucial early stages of an attack. That is when cyber actors are targeting, planning and preparing the infrastructure for an attack.

With this level of predictive visibility, the team can prevent attacks and systematically contain those in progress. Predictive cybersecurity allows defenders to tune their systems against the attack infrastructure. In fact, it is possible to build blacklists that include the IP addresses and the host names of the instances used for the attack . Other measures include fortifying corporate systems against the specific malware that is used to target them, rendering the attack powerless when it occurs.

SOCaaS automatically translates the pre-attack behavior of opponents into actions or countermeasures that can be taken against phishing, compromise of corporate email, ransomware, fraud and many other common threats.

Correlate breaches from the same adversary / campaign into a cohesive threat, even if different pieces of attack infrastructure are used for each event.

Focus and secure the most vulnerable parts of your infrastructure based on information that identifies which areas are possible targets.

The information provided by SOCaaS is used to add more context to existing threats, as well as provide information on attacks that have not yet been implemented or are in the early stages, such as reconnaissance. This allows for direct action against evolving threats and a more robust defense.

Relying on luck to catch threats is madness, as the recent SolarWinds attack . Make your fortune with SOD’s SOCaaS solution, making sure you see threats before they happen and are “lucky” enough to counter them.