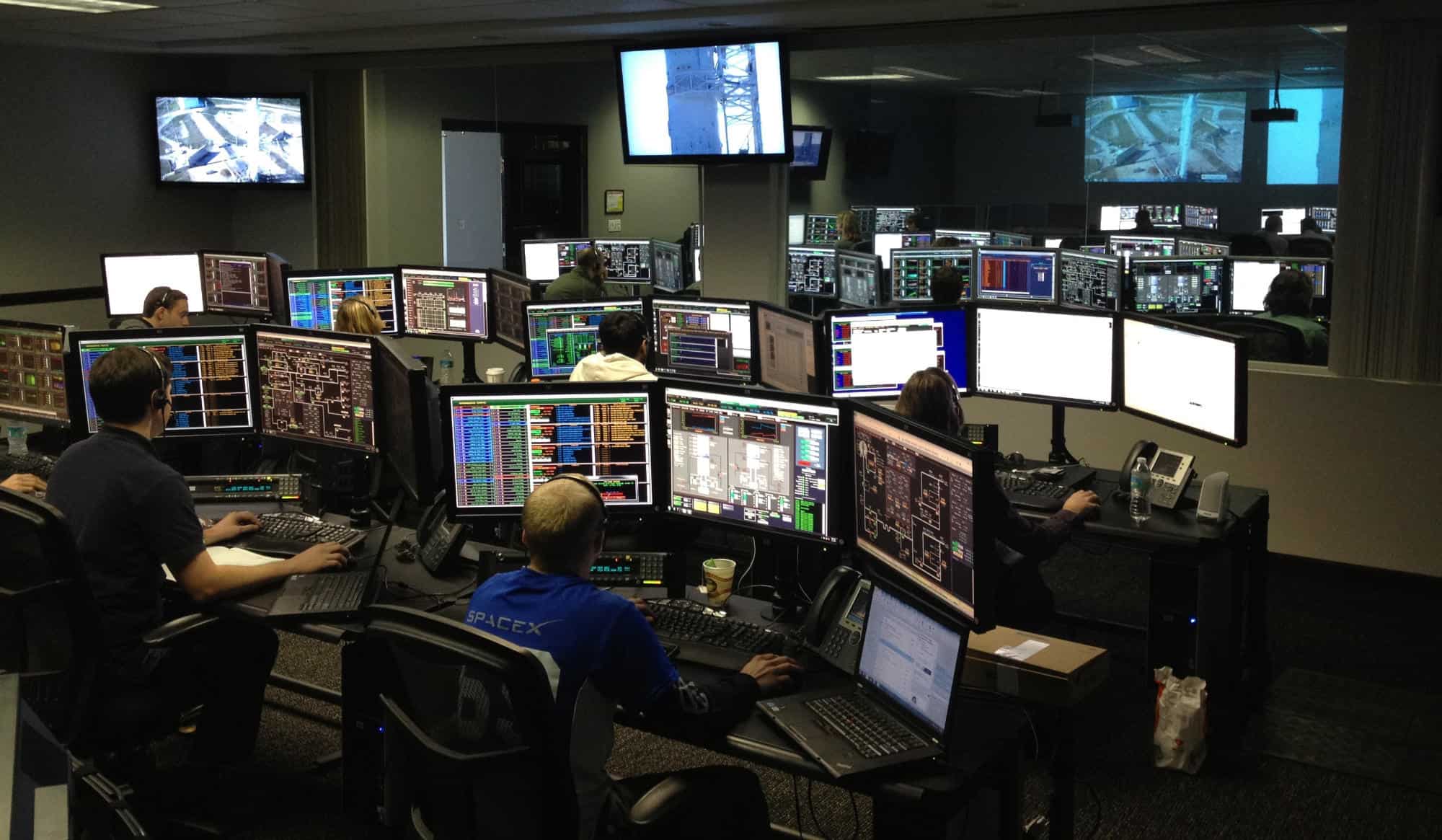 A SIEM solution in IT is one of the essential components of a SOC (Security Operation Center). Its task is to collect information and analyze it in search of anomalies and possible breaches in the system. But the defense process hasn’t always been that simple. What we now call SIEM, Security Information and Event Management, is the union of two different types of cyber security tools.

SIM and SEM: the origins

Before the arrival of a complete SIEM solution in computing, security was heavily focused on perimeter security and did not keep the internal network adequately controlled. The first solutions developed in the 90s were basic and basically dealt with security information management (SIM) or security event management (SEM). They were solutions available as tools that had to be deployed on-site in the data center to be protected. This limited scalability, because adding capacity required the purchase of additional equipment.

These early solutions were also built on proprietary databases that forced customers to use technology from a single vendor. If you wanted to move your data to another system, the process was long and complicated. It should also be noted that archiving was more expensive, so only the most valuable data was collected. Furthermore, although the SIM and SEM solutions contained all the data necessary for the defense, the search and alarm were rudimentary. Additionally, they depended on experienced security analysts to research, understand and interpret what they found in the data.

As data became more sensitive and technology more powerful, SIEM systems (SIM + SEM) became capable of ingesting, processing and storing a great deal of data. Next-generation SIEM IT solutions are able to use signature-based alerts to identify threats in collected data. However, only those alerts that have identified indicators of compromise (IOC) of a certain threat can be identified in this way.

To be clear, if the type of attack to which a system is subjected has not been cataloged in a series of IOCs, a first generation SIEM is not able to detect it. The main drawback of those systems was the very limited ability to detect unknown cyber threats.

To give a practical example: it was possible to use a rule like this: “give a warning if a user enters 10 consecutive wrong passwords“. In theory this could be used to detect brute force password attacks. But what if the attacker only tried 9 passwords in a row? Or what if the alarm was given for a very forgetful user?

A next generation SIEM is built on a large data platform that provides unlimited scalability and is hosted in the cloud. A next gen SIEM includes log management, advanced threat detection based on behavior analysis and automatic incident response, all on a single platform.

This eliminates the problems that old on-premises systems were prone to. Not having to install anything and being able to send the necessary data to the cloud quite simply, the computing power of the local machine is not compromised and the SIEM can manage all the data safely.

How a SIEM proceeds in cyber threat analysis

3. Data storage: The data will then be stored in a database so that it can be searched for during investigations. The next generation SIEM exploits open source architectures and big data architectures, exploiting their scalability.

5. Report: A SIEM, particularly a next generation SIEM, gives you the ability to quickly search for data, allowing you to dig through alerts and search for threat actors and indicators of compromise. The displayed data can be saved or exported. It is also possible to use out-of-the-box reports or create ad hoc reports as needed. 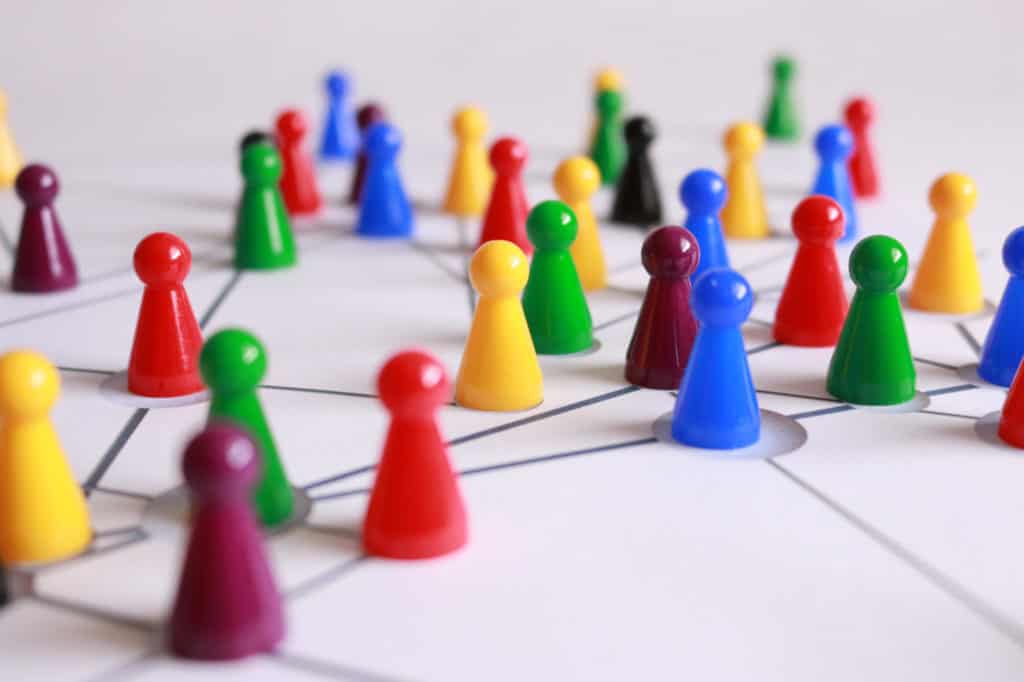 What a SIEM is used for

The ability to perform threat hunting on a SIEM is critical to understanding the true patterns of attacks based on access, activity and data breaches. By developing a detailed and contextual view of attacks, security analysts can more easily develop policies, countermeasures and incident response processes to help mitigate and remove the threat.

Response in case of an accident

An effective response to incidents is essential to intervene more quickly and reduce the residence time of the threat. For this, a SIEM provides an incident response playbook with configurable automated actions. A SIEM is able to integrate with third party solutions for security orchestration (SOAR) or individual case management.

The reason why insider threats are such a big problem is because it’s not about entering the perimeter, but about exploiting insider positions. They can be your employees, contractors or business associates. It may be they themselves wanting to exploit their location, or their account may have been hacked.

With all kinds of internal threats, the attacker tries to stay hidden, gathering sensitive data to exploit. This could cause significant damage to the company, its position in the industry and its relationship with consumers or investors. By using a SIEM, you avoid this risk.

Your organization is likely to have at least one sensitive data repository. Cybercriminals thrive on looting this data for financial gain. Many breaches begin with a simple phishing email against an organization’s target. Simply clicking on an attachment can leave malicious code behind. A SIEM will allow you to monitor advanced cyberthreat patterns such as phishing, beaconing and lateral movement.

For many industries, adherence to compliance standards is critical. A SIEM can help by providing reports focused on data compliance requests. Integrated packages covering all major mandates, including PCI DSS, SOX, and ISO 27001, are a standard feature of SIEMs as well.

A next generation SIEM is not just a cloud hosted system. It also makes use of the implementation of AI and Machine Learning to increase the defense of the IT system.

We will see it in a future article, but it is right to specify that the SOCaaS offered by SOD makes use of the latest generation technology offered by Next Gen. SIEM systems. Contact us to find out more about it and talk to experts who can dispel all your doubts.