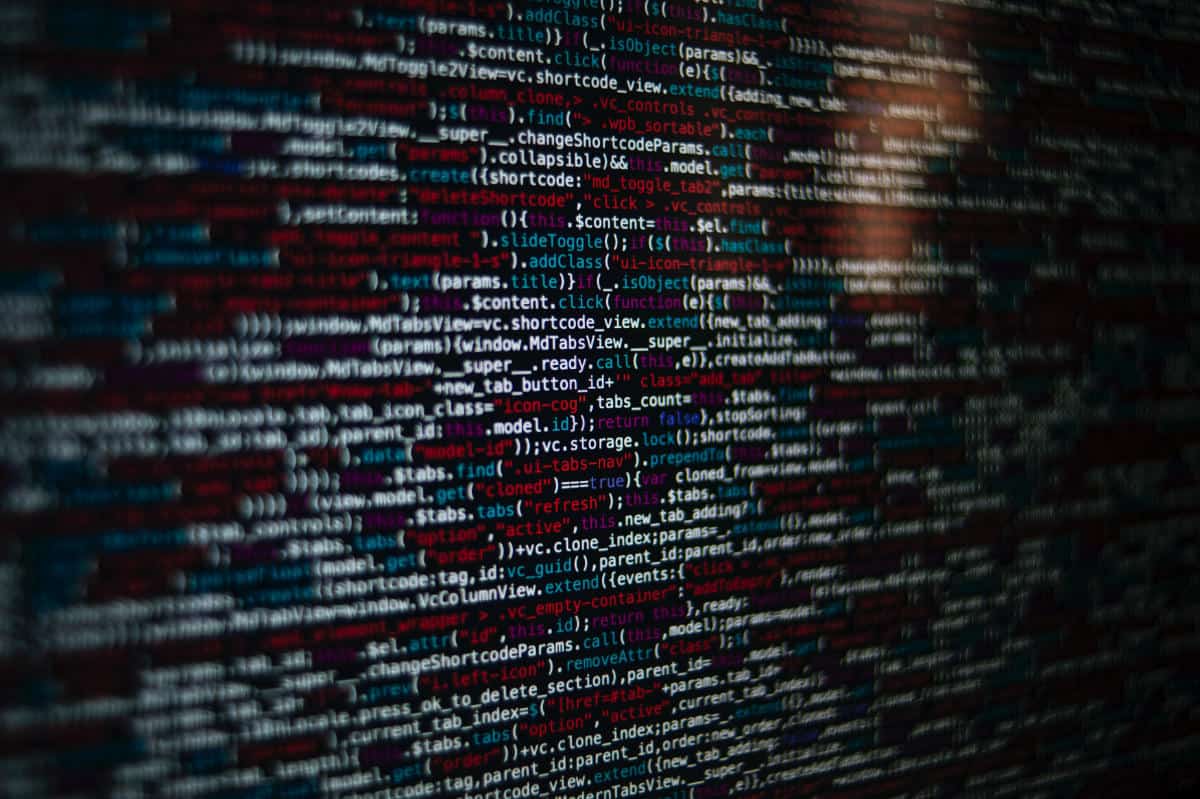 Ransomware commonly comes up with an email that tricks users into trusting a malicious file. Many of the most recent data breaches have been completed because a user has been the victim of such an attack in the previous period. Threats such as ransomware, which focus on user compromise, are causing more and more companies to adopt user and entity behavior analysis (UEBA) in their security operations center (SOC). The new functions of the SOC service, including long-term search, are oriented towards the increasing offer of additional tools for the optimal management of corporate security.

We continue to innovate our platform to increase the power of SOC in fighting ransomware and other threats. In our latest release, we have added even more machine-learning and context-aware detection capabilities that enable security analysts to tackle the most sophisticated attacks. Furthermore, the latest updates bring an ever greater ease of use for security architects.

Long-term search for the security analyst

The service introduces a number of innovations to reduce detection and response times for security analysts and threat seekers.

– Long-term search helps analysts discover hidden threats by providing a search capability on archived data. The search is scalable and does not affect SIEM performance.
– Analytics Sandbox helps break down false positives by providing an online QA environment to test and validate use cases.
– Persona-based threat chains detect advanced threats more accurately, including the dynamic relationship between users, hosts, IP addresses, and email addresses. Analysts benefit from greater visibility into the progression of an attack. This feature combines suspicious activity from a single user into a single priority alert, instead of separate and unrelated alerts.
– Relative Rarity offers analysts a broader context on how rare an event is compared to all other events in their environment.
– Viewing security alerts using the MITER ATT&CK Threat Framework helps analysts prioritize risk and reduce response times.

Why long-term search is so important

With a global dwell time of around 60 days on average, threat hunting continues to be an important part of cybersecurity resilience. However, searching through the data history usually takes a long time.

Many vendors are unable to dynamically scale a quick search through archived data without significant effort. The latest features of our SOCaaS provide this possibility for threat hunters with long-term search on an almost unlimited scale. With long-term research, organizations can reduce the time it takes to investigate and find threats that are already in their environment.

Analysts need to continually query the data to see if there are new threats. For example, an analyst might learn from a trusted source that their industry has been targeted. At this point we need to investigate a new indicator of compromise that has just been discovered to verify if an attacker is already inside.

By introducing new technologies into our SOC service, we are offering more and more security for our customers.

We take care of your data by verifying not only that it is not safe now, but also that it has not been breached in the past. In case we suspect a new threat, we know how to spot it.

If you have any questions, contact us, we will be happy to answer all your questions. 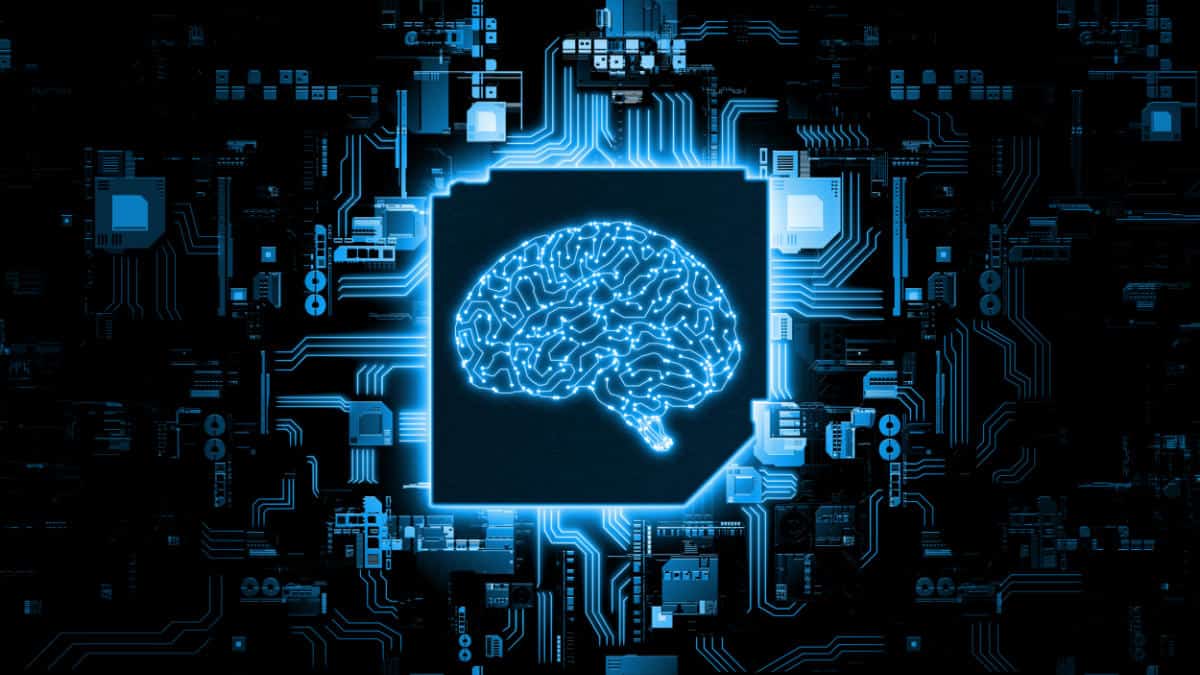 Classic cyber threat defense tools and systems are rapidly becoming obsolete, and there are ways to overcome them. What remains confidently common among cyber criminals attempting an attack is the intent of the attack itself. Indeed, knowing that there are systems capable of detecting indicators of compromise (IOC), it is natural that competent hackers will try not to leave traces traceable to standards. User and Entity Behavior Analysis (UEBA) offers a more comprehensive way to make sure your business has world-class IT security. At the same time, it helps detect users and entities that could compromise the entire system.

User and Entity Behavior Analysis or UEBA, is a type of cybersecurity process that takes note of standard user behavior. In turn, the system detects any abnormal behavior or cases where there are deviations from the “normal” patterns mentioned above. For example, if a particular user regularly downloads 10MB of files every day, and suddenly downloads 1GB, the system would be able to detect this anomaly and immediately alert operators. The behavior may be legitimate, but it’s worth checking out.

The UEBA system uses machine learning, algorithms and statistical analysis to know when there is a deviation from established patterns. Next, it shows which of these anomalies could result in a potential and real threat. Additionally, UEBA can aggregate report and log data, as well as analyze file, stream and packet information.

With a UEBA all users and entities of the system are tracked. In this way the system focuses on insider threats, such as dishonest employees, compromised ones and people who have access to the system and then carry out targeted attacks and fraud attempts, as well as the servers, applications and devices that work inside. of the system.

It is the unfortunate truth that today’s cybersecurity tools are rapidly becoming obsolete. Now the most skilled hackers and cyber criminals are able to bypass the perimeter defenses used by most companies. A few years ago you were sure if you had web gateways, firewalls, and intrusion prevention tools. This is no longer the case in the complex threat landscape, and is especially true for large companies that have proven to have very porous IT perimeters that are also very difficult to manage and supervise.

The key point? Preventive measures are no longer sufficient. Firewalls will not be 100% infallible and attackers will enter the system at one point or another. That’s why detection is just as important: when hackers successfully enter your system, then you need to be able to quickly detect their presence to minimize damage.

The premise of the system is actually very simple. You can easily steal an employee’s username and password, but it is much more difficult to mimic the person’s normal behavior once inside the network.
For example, let’s say you manage to steal John Smith’s password and username. However, it is almost impossible to act exactly like Mario Rossi once inside the system, unless extensive research and preparation is also done in this direction. Therefore, when Mario’s username is logged into the system and his behavior is different than typical, that’s when the UEBA alarms start ringing.

Another related analogy would be the theft of a credit card. A thief can steal your wallet and go to a luxury store and start spending thousands of dollars. But, if the spending pattern on that card is different from that of the thief, the fraud detection department will recognize the anomalous expenses and block suspicious purchases, either by sending you an alert or asking you to verify the authenticity of a transaction. .

What can UEBA do?

UEBA is a very important component of modern IT security and allows you to:

1. Detect insider threats: It is not too far fetched to imagine that an employee, or perhaps a group of employees, could disobey, steal data and information using their login. UEBA can help you detect data breaches, sabotage, abuse of privileges and policy violations by staff.

2. Detect Compromised Accounts: Sometimes, user accounts are compromised. It could be that the user has unintentionally installed malware on his machine, or that sometimes a legitimate account has been forged. UEBA can help eliminate compromised users before they can do any damage.

4. Detect permission changes and super user creation: Some attacks involve the use of super users. UEBA allows you to detect when super users are created, or if there are accounts that have been granted unnecessary permissions.

5. Detect Secure Data Breach: If you have secured data, it’s not enough to keep it safe. Know when a user accesses this data if they have no legitimate business reason for doing so.

Security Information and Event Management, or SIEM, is the use of a complex set of tools and technologies that provides a complete view of the security of your IT system. It leverages event data and information, allowing you to see normal patterns and trends, and to warn of anomalies. UEBA works the same way, only it uses information on user (and entity) behavior to verify what is normal and what is not.

SIEM, however, is based on rules, and competent hackers can easily circumvent or evade these rules. Furthermore, the SIEM rules are designed to immediately detect threats that occur in real time, while the most advanced attacks are usually carried out over months or years. The UEBA, on the other hand, is not based on rules. Instead, it uses risk scoring techniques and advanced algorithms that allow it to detect anomalies over time.

One of the best practices for cybersecurity is to use both SIEM and UEBA to have better security and detection capabilities.

How a UEBA should be used

UEBA was born out of the need to identify the harmful behavior of users and other entities. UEBA tools and processes are not intended to replace legacy monitoring systems, but should instead be used to complement them and improve a company’s overall security. Another great practice is to take advantage of the storage and calculation capabilities of big data, using machine learning and statistical analysis to avoid receiving an avalanche of unnecessary alarms and being overwhelmed by the large volume of data. generated.

And this is exactly what happens in the SOCaaS offered by SOD, where the SOAR is also guaranteed by the collaboration of these systems.

UEBA uses machine learning and algorithms to strengthen security by monitoring users and other entities, detecting anomalies in behavior patterns that could be indicative of a threat. By taking a proactive approach to security and gaining greater visibility into user and entity behavior, today’s businesses are able to build stronger security systems and more effectively mitigate threats and prevent breaches.