Home » The most dangerous Ransomware in 2020 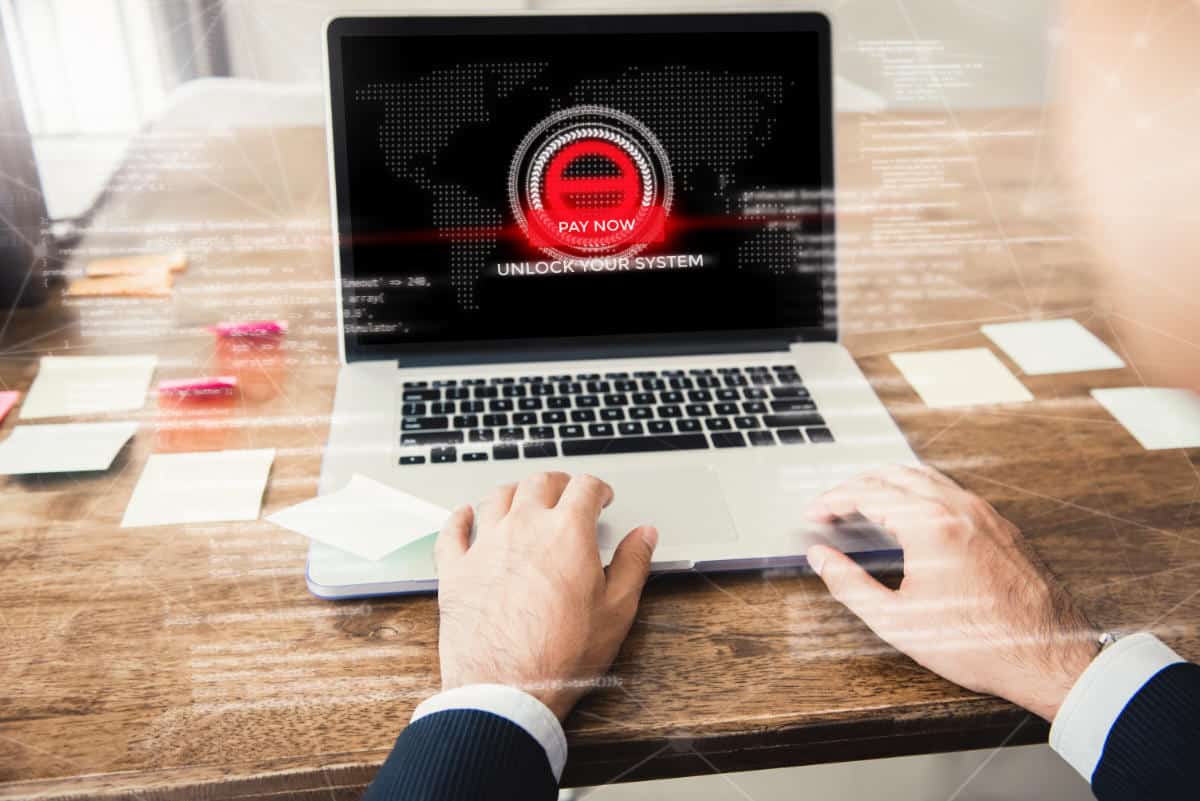