Home » Zero-Day attack: what they are and how to defend yourself with SOCaaS 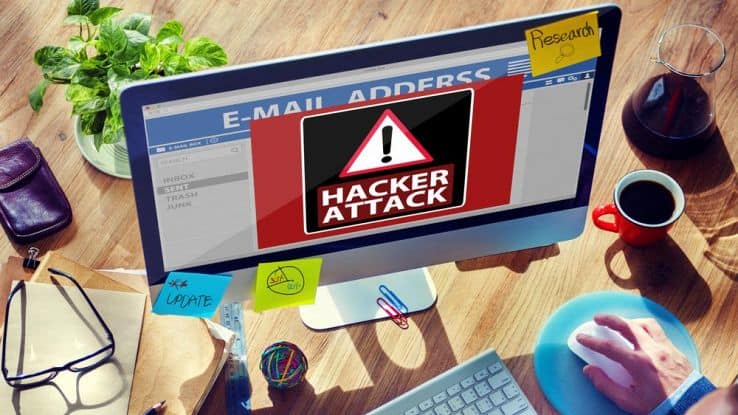 A Zero-Day attack (also known as 0-day) exploits a software vulnerability unknown to security officers and the software vendor. Hackers can exploit the weakness, as long as it is not mitigated, through Zero-Day exploit or, indeed, attack.

The term “zero-day” originally referred to the number of days after the software was released. A “zero-day” software, therefore, meant a program obtained by forcing a developer’s computer before release. The term was then applied to the vulnerabilities that this practice allows to exploit. Once the vendor becomes aware of the vulnerability, they usually patch or recommend solutions to mitigate it. 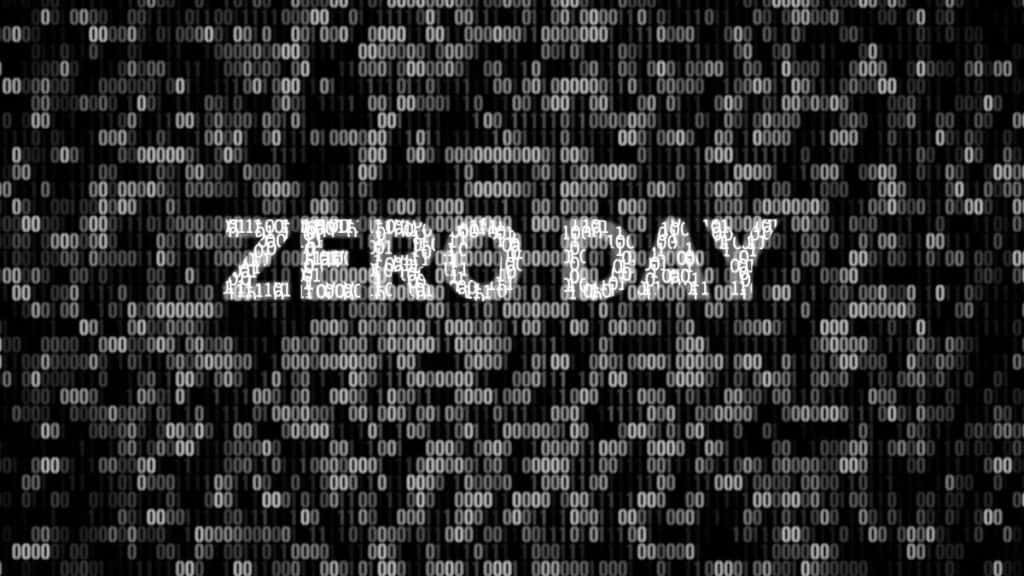 Software often has vulnerabilities. These are unintentional flaws, or code problems that could hypothetically be exploited.For example, there may be a flaw that allows a cybercriminal to access otherwise secure data. Programmers are often on the lookout for these vulnerabilities and when they discover them, they analyze them, produce a patch to fix them, then distribute that patch in a new version of the software.

However, this is a time-consuming process. When the flaw becomes known, hackers around the world can start trying to exploit it.

If a hacker manages to exploit the vulnerability before the developers find a solution, this exploit then becomes known as a Zero-Day attack.

Zero-day vulnerabilities can take almost any form, because they can manifest themselves as any type of vulnerability in software. For example, they can take the form of missing data encryption, SQL injection, buffer overflows, missing permissions, bugs, or problems with password security.

How to protect yourself

We have seen how difficult it is to protect yourself from the possibility of a zero-day attack, because it can take many forms. Almost any type of security vulnerability could be exploited as a zero-day if a patch is not produced in time. Also, many software developers intentionally try not to disclose the vulnerability publicly in the hope that they can distribute a patch before any hacker discovers the vulnerability.

There are a few strategies that can help you defend your business against zero day attacks:

Zero-day exploits aren’t always advertised, but occasionally we hear about a vulnerability that could potentially be exploited. If you stay tuned to the news and pay attention to releases from your software vendors, you may have time to put security measures in place or respond to a threat before it is exploited. A good way to do this is to follow your suppliers’ newsletters. At the bottom of this page you will find the form to subscribe to the SOD one.

Keep your systems up to date

Developers are constantly working to keep their software up to date and secure to prevent the possibility of exploits.When a vulnerability is discovered, it is only a matter of time before they produce a patch. However, it is up to you and your team to make sure your software platforms are always up to date. The best approach in this case is to enable automatic updates, so that the software is updated routinely, and without the need for manual intervention. 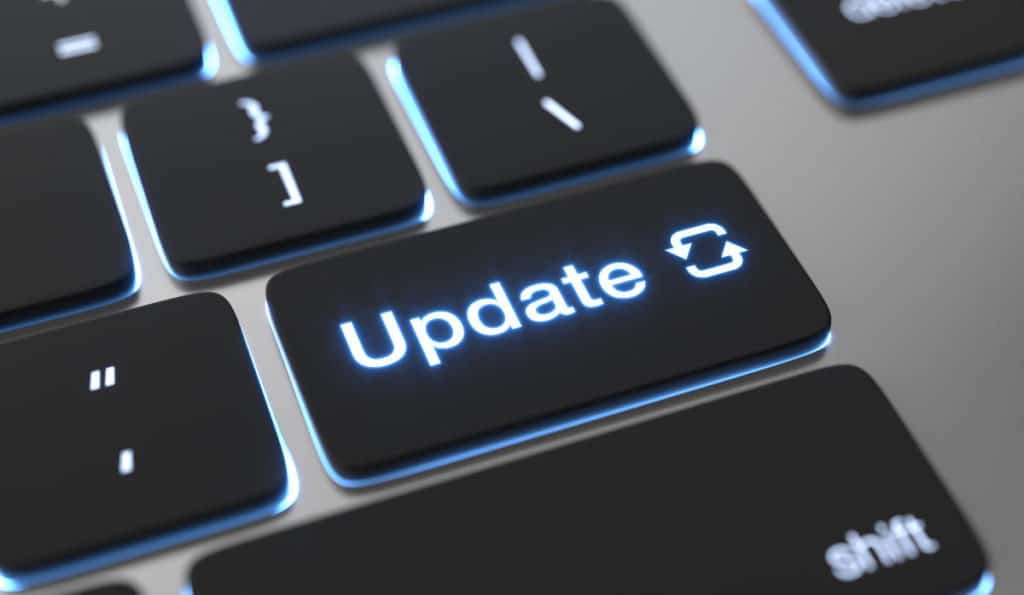 Make sure you’re using security solutions that protect you from a zero-day attack. SOD offers a solution that includes a set of tools that allow you to raise your defenses significantly. SOCaaS is a real security operations center for your company. Using state-of-the-art tools such as SIEM and UEBA and thanks to granular control over the monitored network, every attack attempt is identified in the shortest possible time.

Each type of data produced by the interconnected systems in the infrastructure is collected, normalized and analyzed for anomalies. This means that not only are you checking for known indicators of compromise (IOC), but suspicious operations and behavior of facility users are also monitored. In this way, it is also possible to identify attack attempts that are normally very difficult to detect, such as those involving Zero-Day Attacks, but not only. In fact, through the SOCaaS service, it is possible to identify compromised accounts, the violation of protected data, lateral movement attacks, phishing, etc.

The security of a company’s IT system is a very important topic that we care a lot about. The compromise or loss of sensitive data can cost a lot from both an economic and a reputational point of view. Do not neglect this important aspect for the safety of your business, contact us to tell us about your situation, we will be happy to show you how we can help you.