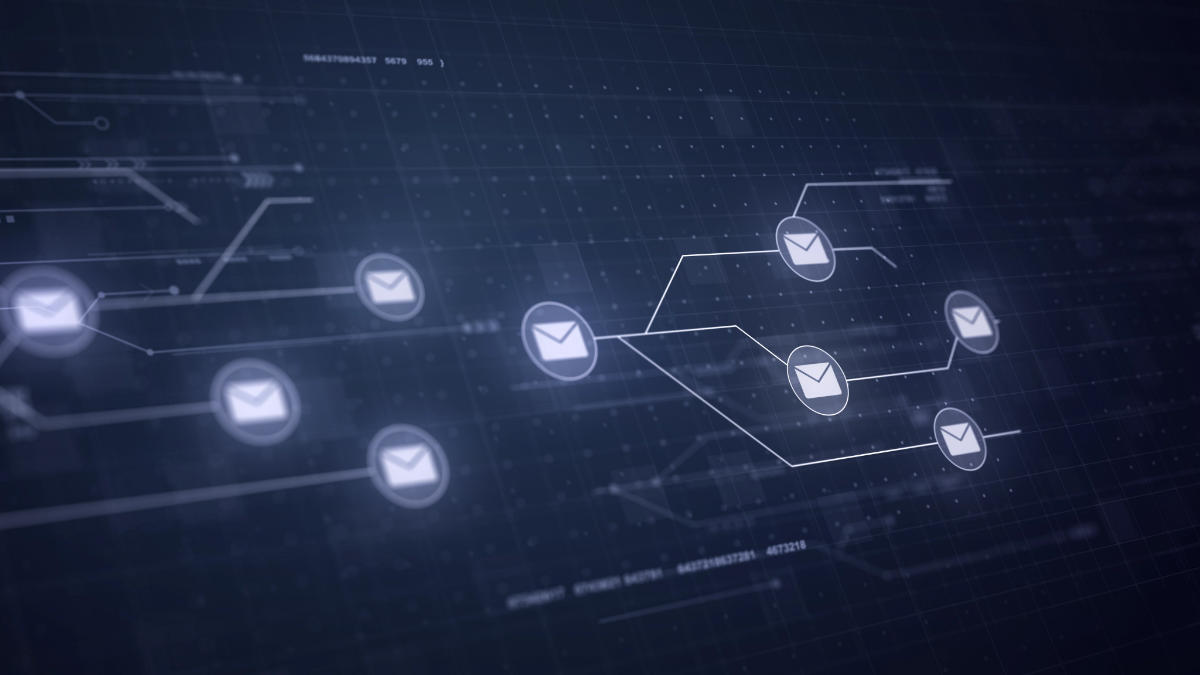 Social engineering is the term used for a wide range of malicious activities performed through human interactions. It uses psychological manipulation to trick users into making security mistakes or provide sensitive information. Then, with that information, the hacker is able to successfully carry out targeted attacks, such as data theft, a ransomware or a ‘ interruption of services.

Social engineering attacks usually occur in stages . The perpetrator first investigates the intended victim to gather the necessary background information , such as potential entry points and weak security protocols, required to proceed with the attack. Then, the attacker moves to gain the victim’s trust and provide incentives for subsequent actions that violate security practices, such as disclosing sensitive information or granting access to critical resources.

What makes social engineering particularly dangerous is that it relies on human error rather than vulnerabilities in software and operating systems . Mistakes made by legitimate users are much less predictable, making them more difficult to identify and thwart than a malware-based intrusion.

Note that the target of a social engineer is not necessarily a network or software . Being able to enter a building evading security, and then installing a device or stealing documents, are actions that still fall under this type of attack.

The techniques of social engineering

As the name suggests, baiting attacks use a false promise (a decoy , indeed) to whet the victim’s greed or curiosity. They lure users into a trap that steals their personal information or installs malware on their systems.

The most infamous form of baiting uses physical media to disperse malware . For example, attackers leave the bait (typically infected keys) in conspicuous areas where potential victims are certain to see them (e.g. bathrooms, elevators, the parking lot of a targeted company). The decoy has a legitimate look, like a label indicating the content, like the company’s payroll. The clue that reveals what it should contain may change, of course, but has the potential to be potentially very interesting .

Victims pick up the bait out of curiosity and insert it into a work or home computer, resulting in automatic installation of malware on the system.

Lure scams don’t necessarily have to be done in the physical world. Forms of online baiting consist of enticing advertisements leading to malicious sites or encouraging users to download a malware-infected application. Here it leads to the phishing techniques, which we will see shortly.

Defense notes : to defend against these social engineering attacks, as well as paying close attention to what is connected to your computer, it does not hurt to have an efficient antivirus and anti-malware system. For the company, a new generation SIEM system and UEBA help in detect suspicious user behavior and greatly reduce the risk of malware infection.

Scareware (from “to scare”)

Scareware consists of bombarding victims with false alarms and fake threats . Users are tricked into thinking their system is infected with malware, prompting them to install software that has no real benefit (other than the perpetrator) or is malware itself. Scareware is also called deception software ( deception software ), rogue scanner software and fraudware .

A common example of scareware is the legitimate-looking popup banner that appears in your browser as you browse the web , displaying text such as “ Your computer may be infected with spyware programs harmful “. In other cases, the popup offers to install the tool (often infected with malware) for you, or directs you to a malicious site where your computer is infected.

Defense notes : In case you suspect that the received message is really legitimate, it is best to seek a solution actively , i.e. without using the links suggested by the message same. For example, we received a message from a service announcing that our account has been compromised. If in doubt, you can contact the support of the service directly from their site to ask for clarification. Avoid using the links suggested by the suspicious message at all costs .

Pretexting (from “to pretend”)

In this social engineering attack, an attacker gains information through a series of cleverly constructed lies . The scam is often initiated by an perpetrator who pretends to need sensitive information from a victim in order to perform a critical task.

The attacker usually begins by establishing trust with his victim by impersonating colleagues, police, bank and tax officials, or others who have a right to know authority . The hacker asks questions that are apparently necessary to confirm the victim’s identity, through which he collects important personal data.

Many types of information are collected using this technique, such as identity card numbers, personal addresses and telephone numbers, telephone records, staff vacation dates, bank records, and even security information relating to a physical facility.

Any information, however harmless it may seem, could later be used for a second attack. Even the name of a security guard hired by the company could already be enough to build trust and ask for a tear to the rule when asking for the access code to automatic doors.

Phishing (from “to fish”)

As one of the most popular types of social engineering attacks, phishing scams are email and text message campaigns that aim to create a sense of urgency , curiosity or fear in the victims . Then it prompts them to reveal sensitive information, click links to malicious websites, or open attachments that contain malware.

An example is an email sent to users of an online service notifying them of a policy violation that requires immediate action on their part, such as a mandatory password change. Includes a link to a website, nearly identical in appearance to its legitimate version, which prompts the user to enter their current credentials and new password . After submitting the form, the information is sent to the attacker.

Since identical, or nearly identical, messages are sent to all users in phishing campaigns, detecting and blocking them is much easier for mail servers that have access to threat-sharing platforms.

Defense note : While it is true that in some cases we have become accustomed to not giving weight to these kinds of messages, it is also true that social engineers have become increasingly clever. There is no need to let your guard down. Instead, it is very useful to always be wary of messages that require credentials.

These attacks leverage the fact that it’s easy to fool some users, whether out of distraction or naivety. The best defense is employee training through a ethical phishing service and subsequent targeted training.

Spear phishing (from “spear, and “to fish”)

This is a more targeted version of phishing in which an attacker chooses specific individuals or businesses . They then tailor their messages based on their victims’ characteristics, job positions, and contacts to make their attack less obvious. Spear phishing requires a lot more effort from the author and can take weeks and months to complete. They are much harder to detect and have better success rates when done skillfully.

A spear phishing scenario could involve an attacker who, impersonating an organization’s IT consultant, sends an email to one or more employees. It is worded and signed exactly as the consultant normally does, thus fooling recipients into thinking it is an authentic message. The message prompts recipients to change their password and provides them with a link that redirects them to a malicious page where the attacker now captures their credentials.

How to defend against social engineering attacks

Social engineers manipulate human feelings, such as curiosity or fear, to carry out patterns and lure victims into their traps. Therefore, it is essential to be cautious whenever you feel alarmed by an email, attracted to an offer displayed on a website, or when you come across digital media wandering around. Being alert can help protect you from most social engineering attacks that happen online.

Additionally, the following tips can help you improve your vigilance in relation to social engineering attacks.

If your company has an IT department, these recommendations should be standard security measures.

When you think about the data that your company holds and manages, you are never too cautious in defense. Social engineering relies on the fact that an employee hacks more easily than a computer , which is often true.

In addition to the cyber protection measures listed above, it is good that all employees are aware of the risks and potential threats.

SOD offers a series of services that go in this direction. The first and perhaps most important is ethical phishing in which we try to attack the company with phishing techniques . We find out what the weak points are and organize internal training to provide the right tools for staff.

We also have the classic Vulnerability Assessment and Penetration Test for testing cybersecurity systems. Addons are applicable to this service to cover a greater number of areas. There is a specific addon for app analysis and code review , but also one where we try to hack the company with physical attacks . We will test the physical security of the company, the ability to enter buildings, access to network controllers and more.

Finally, to keep networks under control, the SOCaaS service allows you to monitor the entire network, identify suspicious actions (with behavior analysis via artificial intelligence), unauthorized installations, breach attempts and much more.

Data security in the company is really important, contact us to find out how we can help you!

Secure Online Desktop s.r.l.
5.0
Based on 16 reviews
powered by Facebook