Home » Next Generation SIEM: where are we?

SIEM has existed for quite some time, but it is not yet well understood. Also, the fact that technology has evolved significantly in recent years doesn’t help shed some light. Today we see where we are, trying to understand the Next Generation SIEM and the managed systems offered as services that make use of the latest generation SIEM (SOCaaS, for example). Let’s see what all this means for companies.

Being a fundamental part of the SOCaaS offered by SOD, it seems appropriate to explain in detail what a Next Generation SIEM is and what its functions are.

A brief history of SIEM

Before examining what a Next Generation SIEM is, it is right to briefly review the history of this technology and its beginning.

Its original definition given by the creators of the term is: a technology that supports the detection of threats and the response to security incidents, through the collection in real time and historical analysis of events from a wide variety of sources of contextual data.

SIEM was born out of the need to address the huge number of alarms issued by intrusion prevention systems (IPS) and intrusion detection systems (IDS) that were overwhelming IT departments. By helping organizations aggregate events and better analyze those within the network, SIEM has helped organizations improve threat detection. It has also led organizations to take a more proactive approach to security. Preventive security technologies are no longer sufficient on their own.

The difficulties of SIEMs in the early years

Eager to improve their cybersecurity situation, many enterprise-wide organizations have rapidly adopted SIEM technology. Over the years, however, inherited problems have emerged from the past:

1. The datasets were inflexible, so some SIEMs were unable to process the required data, which meant their effectiveness was limited
2. They were difficult to maintain and manage, which added complexity and drained staff resources
3. SIEMs produced a high number of false positives, creating even more work for the security teams
4. With the advancement of technology, SIEMs have struggled to keep up with the evolution of threats and therefore the IT risk for companies has grown

The Next Generation SIEM arrives

Many advanced threats are now polymorphic rather than static. That is, they are able to constantly modify their behavior to evade detection. As such, Next Generation SIEM systems must not only process more data, but also become much more capable of recognizing new patterns within them.

Given the difficulties and limitations of inherited SIEM systems, many thought they would disappear over time. But this did not happen, SIEM still remains a key technology used by companies. However, technology has had to evolve.

While SIEM once relied on only a handful of data sources, the “Next Generation” of SIEM systems was developed to process a greater volume and variety of data, as well as correlating it in a timely fashion.

Gartner reported that the SIEM market is continuously growing. One reason for this growth is that Next Gen SIEM systems are now used by midsize organizations, not just large enterprises. 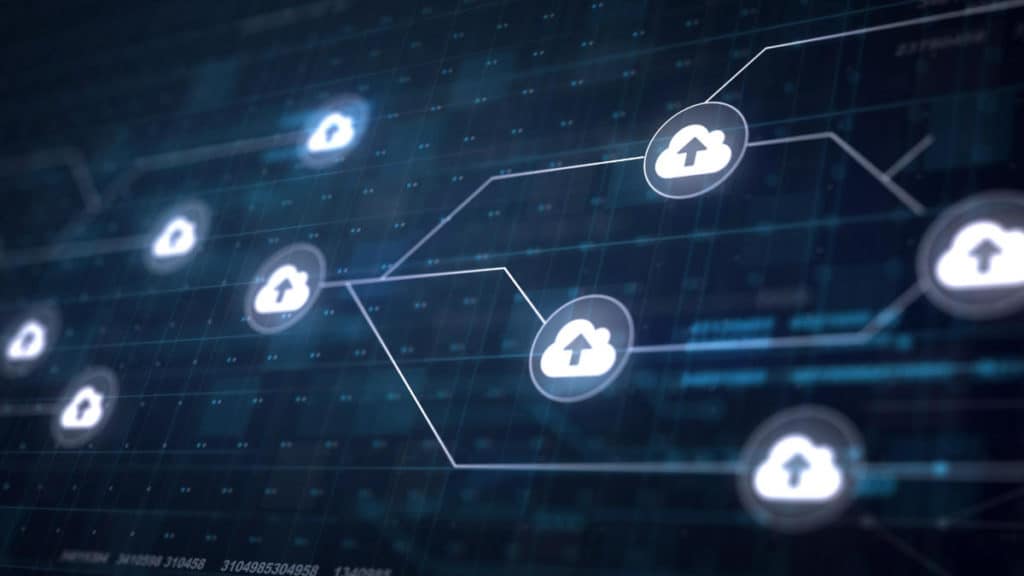 What are the capabilities of Next Gen SIEM?

Next Gen SIEMs, sometimes referred to as analytical SIEMs or SIEM 3.0, have brought new capabilities to organizations and their security teams.

– Allow faster integration into a corporate infrastructure through an open architecture to cover cloud, on-premise and BYOD resources
– Include real-time visualization tools to understand the most important and high-risk activities
– Use scenario and behavior analysis to “photograph” well understood scenarios and highlight significant changes in behavior
– Integrate and use Threat Intelligence information from customized, open source and commercial sources
– Provide a flexible framework that allows for the implementation of a tailored workflow for key organizational use cases
– Measure status against regulatory frameworks (e.g. PCI DSS) for prioritization and risk management

Security Orchestration, Automation and Response (SOAR) is a growing security area that Next Gen SIEM vendors are exploiting to contribute and take advantage of the latest features. In its essence, SOAR has two fundamental aspects:

1. It allows to bring more data to a Next Gen SIEM for analysis

Another important way SOAR is influencing the evolution of SIEM Next Gen is to help standardize incident analysis and response procedures. The goal is to partially or completely automate response activities in order to reduce the potential harm and inconvenience that breaches can cause. Such response activities could include blocking compromised user accounts and blocking IP addresses on a firewall.

Another important feature of Next Generation SIEMs is the use of User and Entity Behavior Analytics (UEBA). UEBA does not track security events or monitor devices, but instead focuses on monitoring and analyzing the behavior of an organization’s users.

UEBA can be extremely useful in helping organizations identify compromised accounts, as well as insider threats. It works using advanced machine learning and behavioral profiling techniques to identify anomalous activity such as account compromise and abuse of privileges. By not using rules-based monitoring, the UEBA is more effective in detecting anomalies over time.

The challenges for a modern SIEM

Despite unquestionable advances in detecting complex cyber threats, SIEM Next Gens can still, if not used and maintained properly, generate a large number of alerts. For organizations without IT resources and dedicated security personnel, researching these alerts to distinguish true network security problems from false positives can be extremely complex and time-consuming.

Even when real threats are identified, knowing how to respond to them can be just as challenging.

Getting the most out of SIEM to help address growing security challenges will also depend on better trained personnel who can use the systems more effectively and validate alarms. For organizations that lack in-house knowledge or skills, it therefore makes sense to work with an external vendor who can cover or augment security capabilities.

A full SOCaaS service, including Next Generation SIEM and UEBA for threat hunting, is the ideal choice. Not only does it save time in terms of validating and checking alarms, but also in economic terms, not having to face installation costs and staff training.

If you are interested in learning more, do not hesitate to contact us, we will answer your questions.

SIEM software: what it is and how it works