Pass the Ticket: how to mitigate it with a SOCaaS

Home » Pass the Ticket: how to mitigate it with a SOCaaS 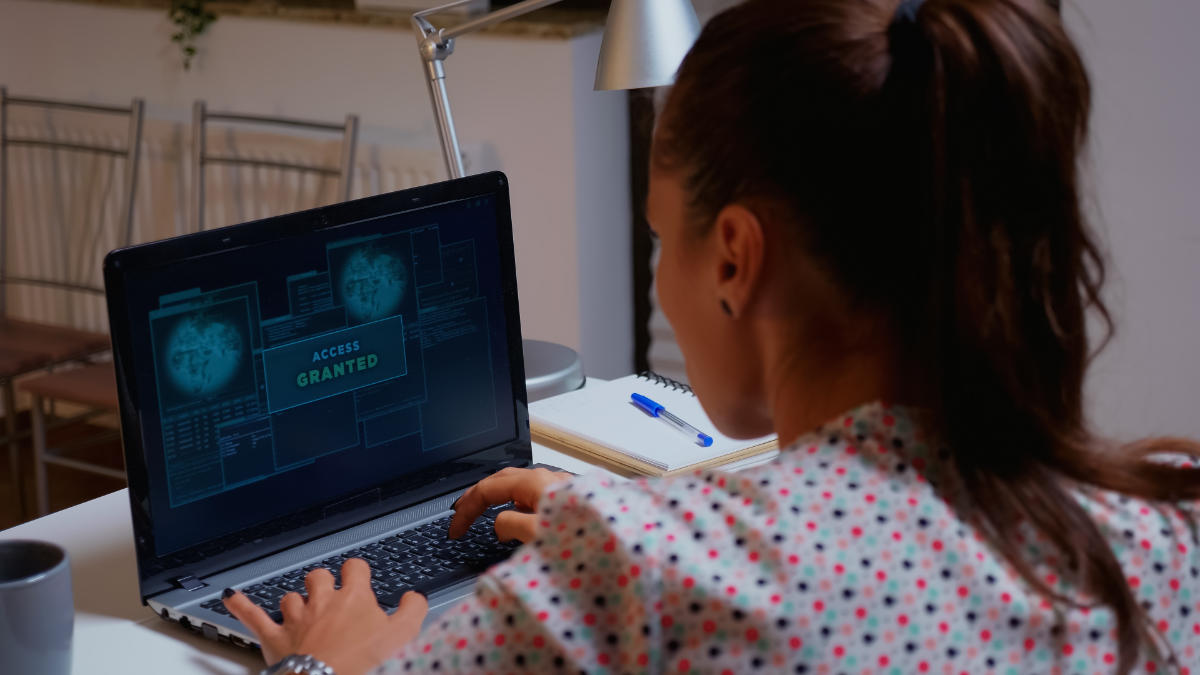 Pass the Ticket: how to mitigate it with a SOCaaS

Every year the number of attacks that threaten the security of devices, computer systems, servers and network infrastructures is growing steadily. This is done by taking advantage of the vulnerabilities present in these systems. Among the many types of attacks, particular attention must be paid to the pass the ticket (PTT) attack.

With a pass the ticket attack it is possible to take advantage of the Kerberos network protocol, present in all major operating systems, to access a user’s session without having his login credentials. An attack of this type can be difficult to detect and is usually able to bypass the most common system access controls.

Pass The Ticket: what it is and how it works

Before understanding in detail what a PTT attack is and how it works, it is advisable to clarify the Kerberos network protocol since an attack of this type uses this protocol. Kerberos is a network protocol designed by MIT in the 1980s and became a standard IETF in 1993. It is used for strong authentication between different terminals through a symmetric key encryption system, without transmitting any passwords.

The advantage of using the Kerberos protocol lies in its strong authentication system between client and server. This makes it very effective against phishing and “ man in the middle ” attacks.
Kerberos is integrated into all major operating systems belonging to well-known companies such as Microsoft, Apple, Red Hat Linux and many more.

With a pass the ticket attack it is possible to exploit Kerberos authentication to gain access to a user account. The consequences that such an event could entail are not are to be underestimated. Among the many imaginable scenarios, for example, there could be the possibility that the compromised account enjoys high administrative privileges thus guaranteeing the hacker full access to resources.

A pass the ticket attack allows you to gain privileged access to network resources without having to use any user passwords . Here’s how: In Active Directory, a Ticket Granting Ticket (TGT) serves to prove that a user is just who he says to be. Through some tools and techniques, a hacker could collect these tickets and use them to request Ticket Granting Services (TGS) in order to access resources present in other parts of the network.

A PTT attack could involve risks even if the compromised account does not have particular administrative privileges since the hacker, through the Lateral Movement < / a>, may be able to gain access to other accounts and devices.

The difference between pass the ticket and an attack pass the hash lies in the fact that the former exploits TGT tickets that have an expiration of a few hours, while the latter uses NTLM hashes that change only in case a user decides to change his password. A TGT ticket must be used within its expiration time or renewed for a longer period of time.

How to Defend and Prevent a Pass The Ticket Attack

Keeping a network and the devices connected to it safe is a very important factor. You must always have protocols and software that are able to guarantee effective protection from all kinds of threats , with up-to-date systems that keep sensitive information safe. Enterprises can take advantage of endpoint detection and response technologies. Local detection of multiple tickets used for the same session will be possible.

In the event of a pass the ticket attack, if the compressed account from which the TGT or TGS was stolen was a low-privilege account, the mitigation could be quite simple. Just reset the user’s Active Directory password. Such an action would invalidate the TGT or TGS, preventing the hacker from generating new tickets.

Conversely, if the PTT attack compromised a privileged account, limiting the damage is much more difficult. In these cases, companies could respond to the attack by resetting the Kerberos TGT service to to generate a new signing key, making sure to delete the compromised key.

Next you need to drill down into Kerberos logs and Active Directory information to investigate and find out which network resources have been compromised. In this way it is also possible to understand which data may have been stolen. The technology SIEM allows organizations to assimilate, analyze and analyze this data.

To ensure complete protection of an infrastructure, also preventing pass the ticket attacks, it is good to use valid detection technologies such as UEBA and SIEM. In fact, it is possible to prevent Pass The Ticket attacks by analyzing the behavior of users and entities. The solution UEBA , in these cases, would ensure the quick identification of any compromised account, blocking it in order to mitigate the damage.

Some software SIEM also allow not only to analyze traditional logs but are also able to provide an accurate analysis of security , analyzing the behavior of the network and users in order to detect promptly the presence of any threats to the infrastructure.

We have seen what a pass the ticket attack is and how companies can adopt specific solutions to intercept the dangers and anomalies of an entire IT infrastructure. This allows us to mitigate threats more effectively.

A complete solution, as we have seen, involves constant and granular communication monitoring . The solution we propose for this purpose is a SOCaaS .

If you want to know our dedicated security services, do not hesitate to contact us. You can use the button below, we will be happy to answer any of your questions.