Use cases of a SOCaaS for companies part 1

Home » Use cases of a SOCaaS for companies part 1 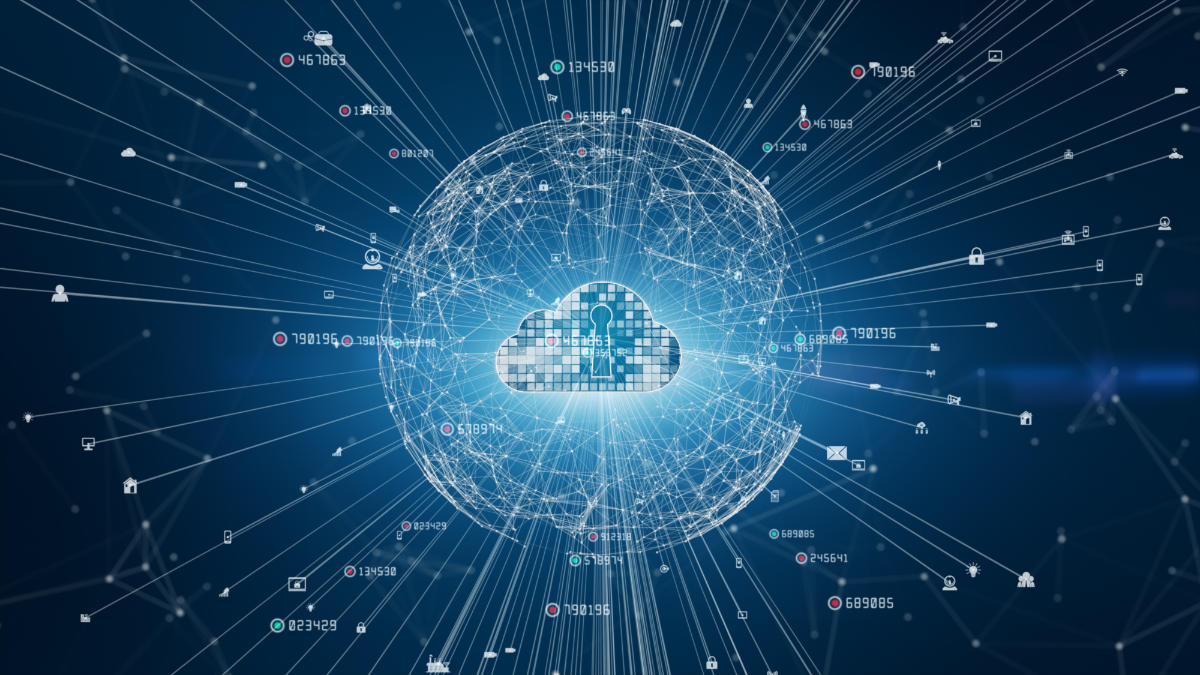 Use cases of a SOCaaS for companies part 1

Cyber ​​Threat Analytics applications monitor security logs and the network to promptly detect any malware infections (for example, attacks zero day ei ransomware ), the compromise of the system, the activities of “ lateral movement ”, pass-the-hash , pass-the-ticket and other advanced intrusion techniques. The use of a SOCaaS allows to extrapolate data from sources such as firewalls, proxies, VPN, IDS, DNS, endpoints, and from all devices connected to the network with the aim of identifying harmful models such as “beaconing”, connections to generated domains digitally, actions performed by robots and all anomalous behaviors.

Our system SOCaaS is equipped with artificial intelligence that enriches and transforms events SIEM , so you identify threats across your entire IT environment, including business-critical applications.

What are the-advantages at the enterprise-level?

The use of a SOCaaS. Below is a list with only some of the advantages that the use of SOCaaS can entail rapid detection of violations, reducing the impact of these. Additionally, a SOCaaS provides comprehensive threat responses and investigations, decreases monitoring and management costs, as well as compliance costs.

The use of a SOCaaS also allows you to receive quantified and non-subjective reports on threats and risks.

After a general overview of the advantages that the use of SOCaaS could offer to the company, let’s see in what contexts it is normally used .

A SOCaaS consists of elements that are very suitable to be applied in case of abnormal execution of applications, as well as in the analysis of bot traffic to a malicious website.

In other cases, SOCaaS identifies unusual DNS queries, a possible remote command and control activity, analyzes the spikes in bytes to external destinations and then also checks the traffic, relating it in an application / port context.

Other scenarios in which the use of SOCaaS is ideal are the detections of exploits, sessions of unusual duration, but also connections to IPs or blacklisted domains and anomalous activity in general.

By analyzing threat indicators it is possible to detect correlated behaviors on multiple data sources, to also detect all those threats that usually go unnoticed. Multiple threat indicators occurring in a scheme and involving similar entities tend to present a greater risk of posing a real threat.

The Threat Models define these patterns and combine threat policies and indicators to detect related behaviors across multiple data sources, identifying threats that may go unnoticed. Below are some of the more common Threat Models that are included in the use of a SOCaaS

This Threat Model detects the possible scenarios of “ lateral movement “, used by attackers to progressively spread across a network in search of key resources and data. The signs of such an attack can be varied and we can divide them into three categories: Abnormal authentication, suspicious privileges, abnormal process.

Abnormal authentication is usually detectable by some clues. For example if an account accesses a host that has never been reached before. Or if explicit credentials are used on multiple hosts, or if a suspicious authentication type / process is detected.

Concerning suspicious privileges, here are some indicators detectable with the use of a SOCaaS:

An abnormal process is detected in this way through the use of a SOCaaS: an unusual process code, or the suspicious creation of scheduled tasks. Alternatively, suspicious changes to the registry settings may be detected.

This model is employed in the use of SOCaaS to detect hosts showing signs of infection and compromise by relating host and network based anomalies to the same entity.

A possible alarm is given by anomalies in outgoing traffic . This occurs when traffic goes to random domains or known malicious hosts. In other cases, however, an abnormal number of domains contacted is another alarm bell detectable through the use of a SOCaaS.

anomalies in the endpoint are found when rare processes or suspicious use of ports or protocols by the process itself are found. One possibility is also to detect an unusual agent.

Detection APT detects attacks on health care networks , where the attacker’s aim is usually to obtain a unauthorized access to a network with the intention of remaining undetected for an extended period.

This includes phishing attempts , detection of a network scan or circumvention of controls. In the delivery phase, however, traffic to random domains, an anomaly in DHCP traffic or traffic destined to known malicious hosts may be identified.

During an exploit , the indicators can be: the detection of activity from terminated accounts, anomalous DNS traffic, but also a suspicious authentication process. Another possible indicator identifiable with the use of SOCaaS is an anomaly in the speed of the network.

Through the use of a SOCaaS, cases of data exfiltration can also be detected. The signals in this case are l ‘Unauthorized upload of data over the network.

This model is able to detect possible phishing attempts towards users within the organization . We’ve talked about it in other articles as well, and here are some indicators of this type of attack. A wake-up call is definitely the detection of known phishing campaigns. It is also not uncommon for spear phishing attacks to be detected.

The use of a SOCaaS is also able to identify possible phishing attempts or persistent phishing campaigns, thanks to the comparison with emails from senders / domains / IP addresses known in the blacklists. As usual, beware of suspicious email attachments, but the use of a SOCaaS could automate, at least in part, the checks.

It is then possible to identify outbound traffic anomalies , for example that towards random domains, which is also a possible phishing signal. Classic traffic to malicious hosts, an abnormal number of rare domains accessed, can also be indicators.

Usually used to identify potential assets or account enumerations on the network by malicious entities.

We have seen what are the major SOCaaS use cases, taking a look at some of the most common threat models that it includes in its protection system. For information on malware threat patterns and threat identifiers visit this article.

Using a SOCaaS is a solid and highly valuable business solution, ask us what it can do for your business, we will be happy to answer any questions.